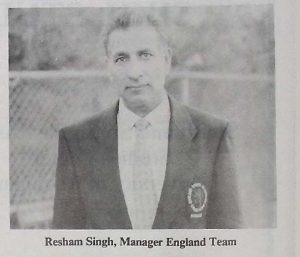 YUBA CITY, CA: England wrapped up the Kabaddi series with U.S.A XI here on Sunday March 19th. They won all the test matches, convincingly. The games played in Modesto, Fresno and here, showed the boys from England to be far superior to their American counterparts, the game here was televised and big crowds were in attendance. The management of Tierra Buena Gurdwara did ‘a magnificent job in organizing this last and final match of the tour. The English Team returned home on Monday March 20th. More details next week.