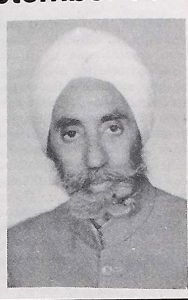 He was awarded an honorary citizen of Dallas, Texas, U.S.A. on 29th May 1967 and Honorary Membership of North Dallas Chamber of Commerce on 25th March 1971.